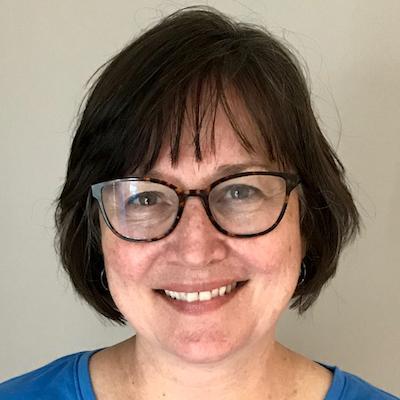 We welcome Guest Leader Mary Aubry back to IMCCharlotte.

Mary Aubry leads meditation retreats on Insight, the Jhānas, Abiding in Emptiness, and the Brahmavihārās.  In addition, she has taught for programs that support mindfully meeting aging, illness, and dying, as well as training meditation companions for the aging, ill, and dying and those who love and care for them.  Mary also offers meditative support to parents of deceased children, having lost her son to cancer in 2015.  Additionally, Mary is one of the facilitating teachers for Bhikkhu Anālayo’s online Satipaṭṭhāna course offered by the Barre Center for Buddhist Studies.

Prior to becoming a full-time meditation teacher, Mary worked for 24 years as an attorney at the U.S. Justice Department.

Mary began meditating in 1993 and has attended over 400 nights on silent retreat in the Vipassana tradition. Her teachers have included Joseph Goldstein, Sharon Salzberg, Tara Brach, Leigh Brasington, Rodney Smith, Bhikkhu Analayo, and Gregory Kramer. She has been a teacher with IMCW since 2009.

Mary served for seven years on the Board of Directors of the Southern Dharma Retreat Center in North Carolina, attended the Dalai Lama’s 2011 eleven-day Kalachakra for World Peace event in Washington, DC, and graduated from Spirit Rock’s Community Dharma Leadership program in 2012. She co-taught IMCW’s 2014-15 heavenly messenger program, “Sacred Journey:  Being Present with Aging, Illness, and Dying” and developed and co-taught IMCW’s True Refuge Companion Program, which offers in-home meditation companions for the aging, ill, dying, and bereaved in the IMCW community. In 2016, Mary teamed up with Charlie Halpern and others to teach mindfulness to employees of the Santa Clara County, CA, district attorney’s office. And, in 2016, Leigh Brasington authorized Mary to teach the jhanas in the tradition of his teacher, Ayya Khema.